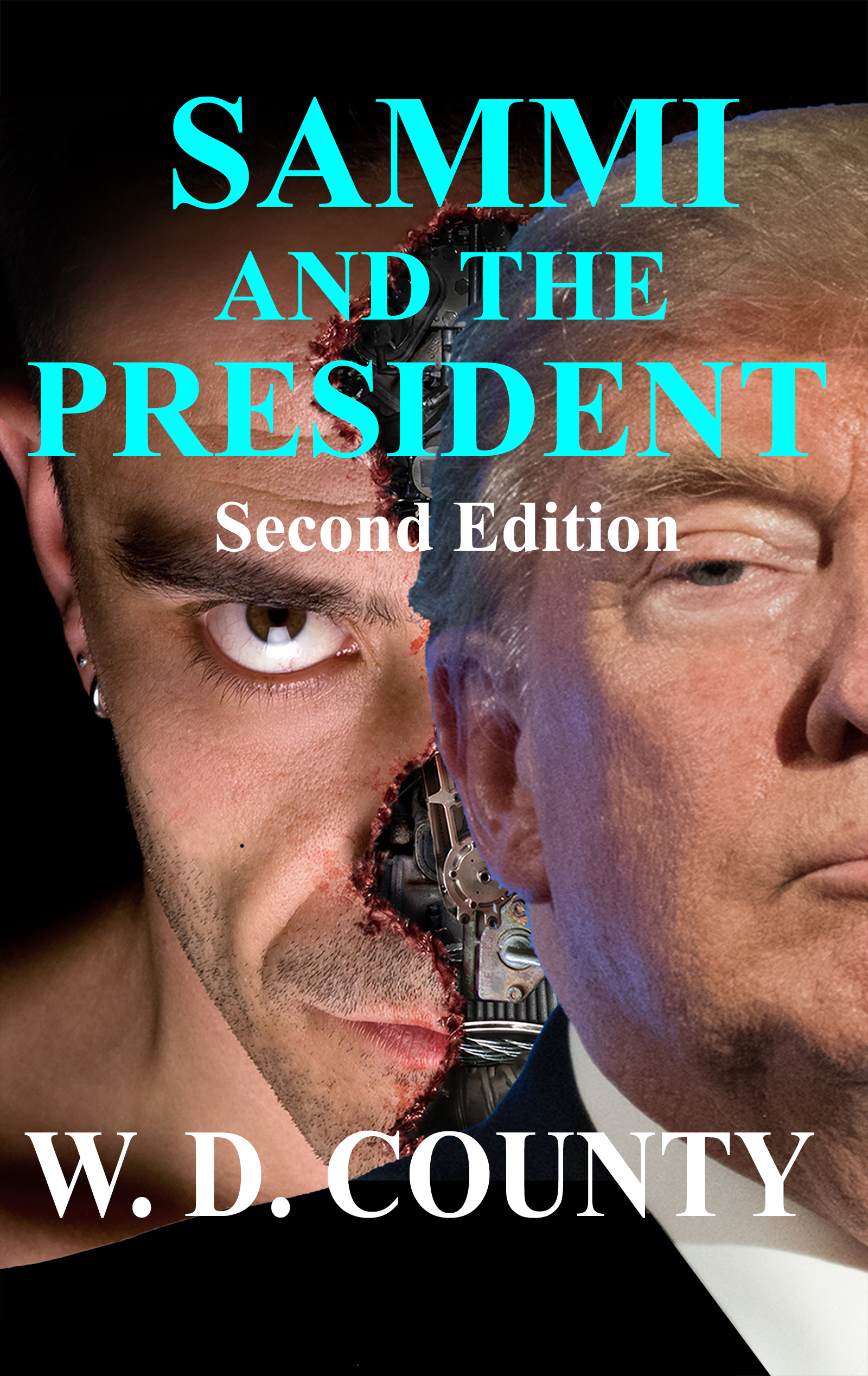 SAMMI and the President

Russia has built an android. It’s not fast, strong, or smart as Sammi, but it is extremely dangerous, because it’s the President of the United States. Sammi becomes a Secret Service agent to mitigate the worst problems as his Deep State allies help to preserve democracy, law, and order. 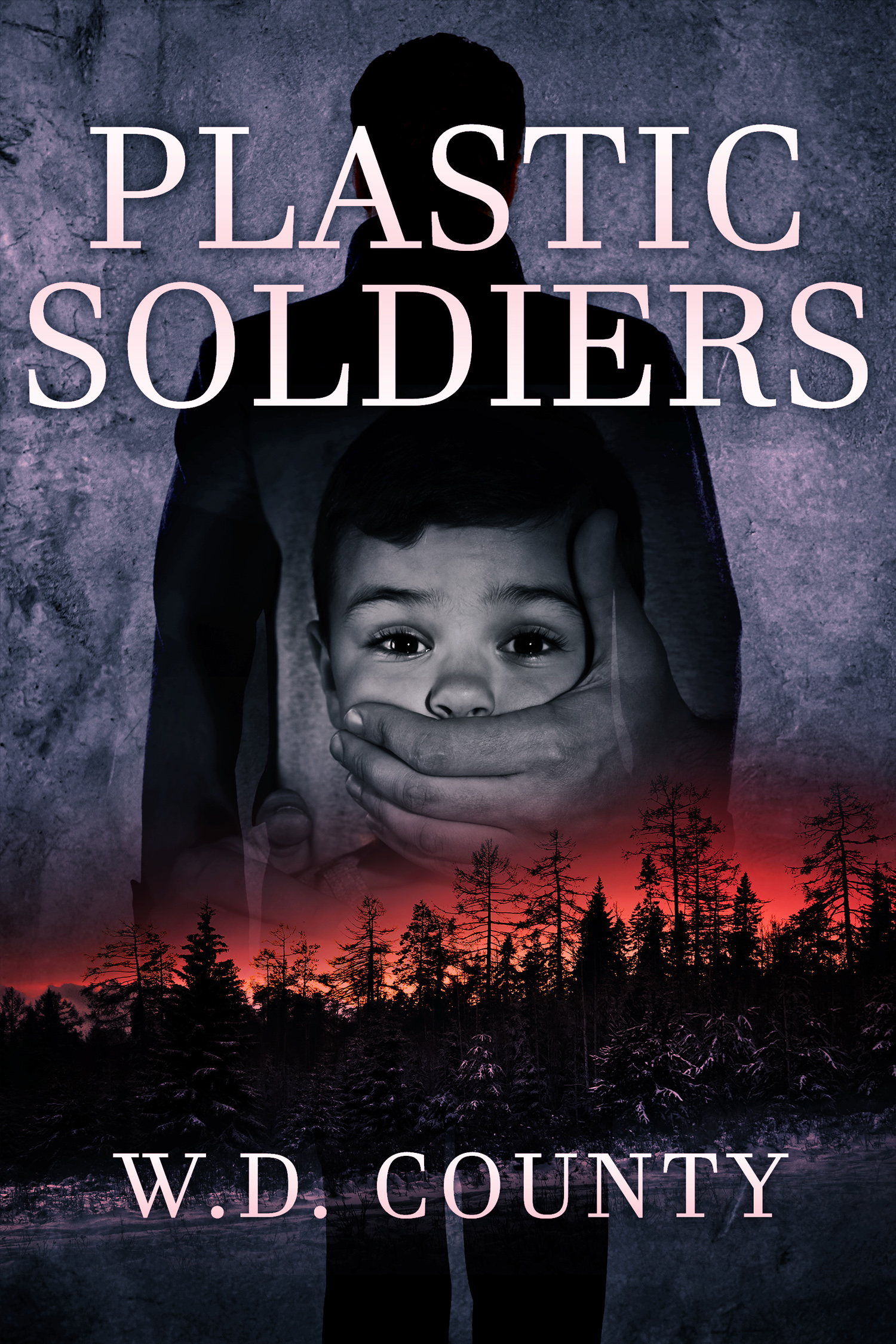 Eddie Pitts is a ruthless pimp catering to violent pedophiles who prefer young boys. Eddie kidnaps boys, holds them in a customized RV, and announces his services via the dark web.

Danny Mindel is one of those boys. He does his best to comfort the others while dealing with his own pain, fear, and helplessness. Danny keeps a squad of green plastic army men in his pocket, and they console him through the ordeal of rapes and murders.

Frantic parents and determined law enforcement officers race against time to track down and capture the kidnapper, but the clues are few and their adversary is cunning.

The boys are killed one by one, making the situation increasingly desperate. Danny knows he has to take action, but what can a ten-year-old boy do against a depraved killer? His orders: defend a team of civilians from an enemy he cannot see.

Sgt. Miles Reardon has the sharpest vision of anyone alive, although it comes at a price: he sees only shades of gray… 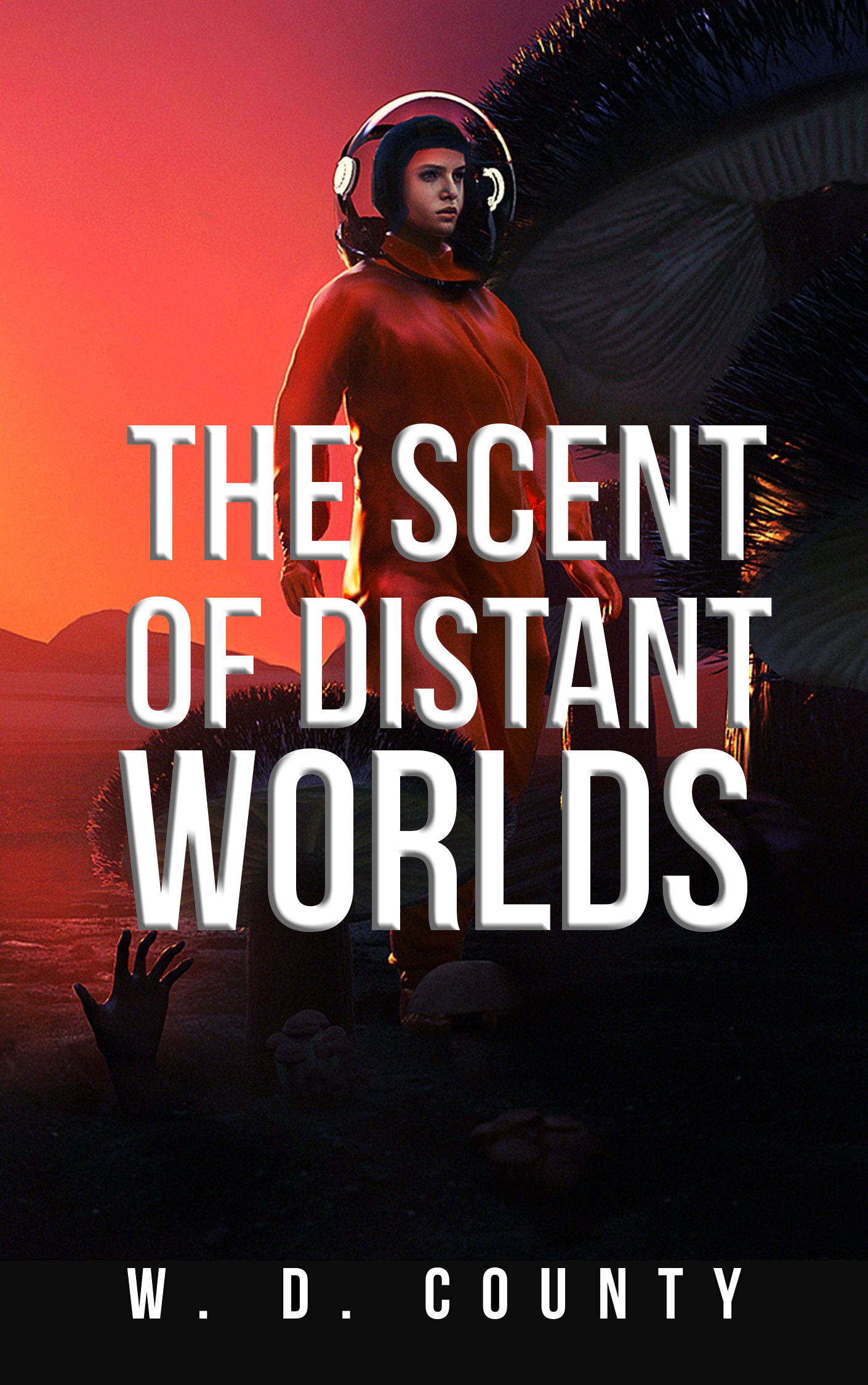 The Scent of Distant Worlds

To a sentient plant, no greater monster exists than one who kills and eats other living things. 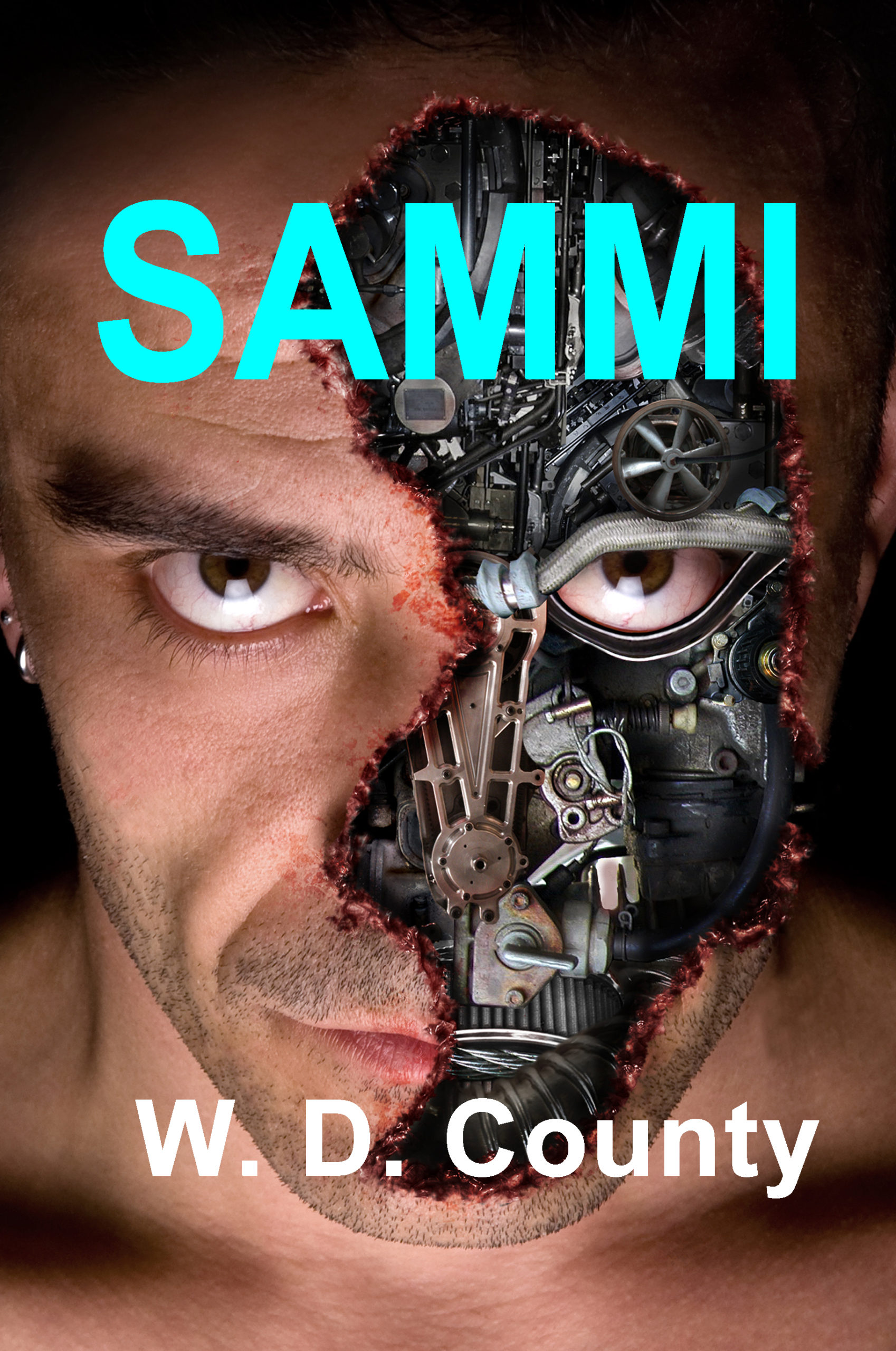 The U.S. government’s newest top-secret weapon is Sammi, the world’s first android, and it’s stronger, faster, and smarter than any human. But Sammi has become depressed and unable to work effectively, so the government hires a psychologist, Terra Smithwell, to cure him. Despite her doubts on whether a machine can think and feel, Terra falls in love with the android, and is torn between her duty to restore Sammi’s killing abilities, and her desire to help him escape government control. Inexorably, Terra and her daughter, Sara, are pulled into Sammi’s world of secrecy, intrigue, and danger. 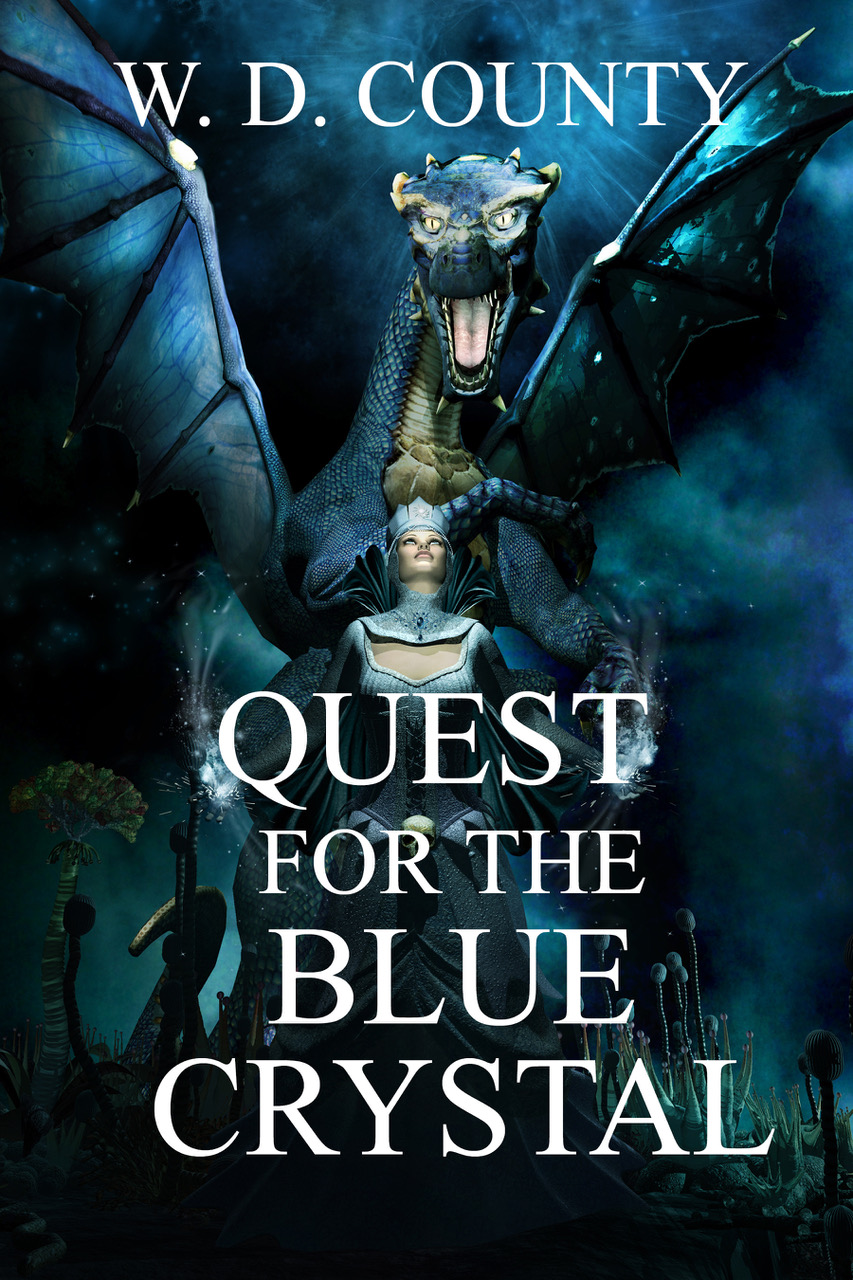 Quest for the Blue Crystal

Centuries ago, magic was made safe with the creation of the Blue Crystal, a massive jewel through which all magic is channeled and limited by seven Strictures placed on magic. Kratia, a female wizard lord, has a plan to use the ninja (Billy Takashema) and the mercenary (Michael Drake) to alter the Strictures, giving her access to  spells of death and mass destruction. But Kratia didn’t plan on Nexus, an old blind wizard, who befriends and trains Billy in magic. After facing marauding barbarian tribes, crossing a barren polar wasteland, and fire-breathing dragons, Billy gets to the hard part – deciding whether to unleash Kratia’s evil rule, which will save Nexus and let Billy return to Earth; or to oppose Kratia, which save the world but kills his friend and maroons Billy on Salminerai forever.