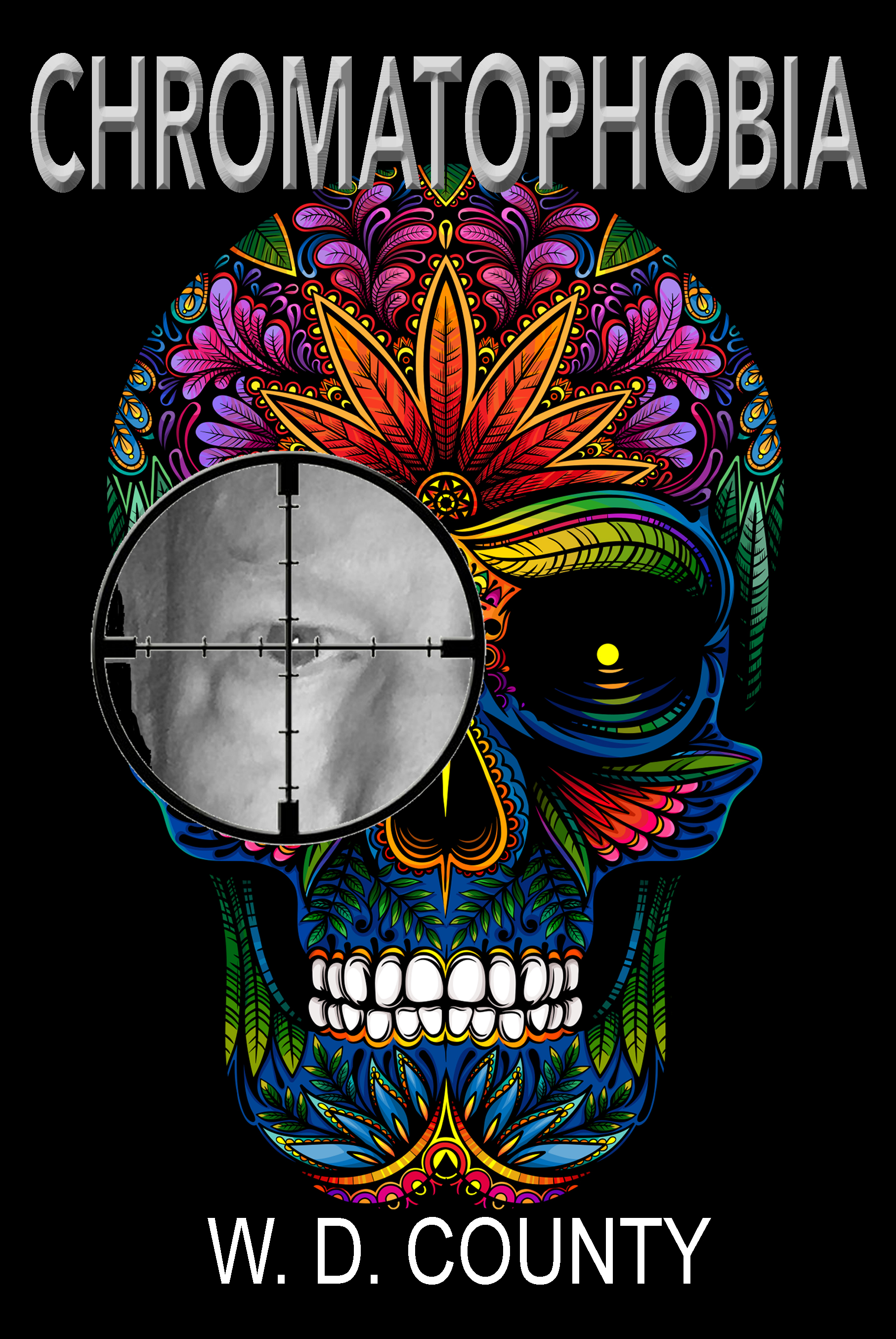 His orders: defend a team of civilians from an enemy he cannot see.

Sgt. Miles Reardon has the sharpest vision of anyone alive, although it comes at a price: he sees only shades of gray. He grew up being taunted, embarrassed, and blamed for mistakes where color was a factor. He buried his feelings in order to survive, and eventually found the perfect job as sniper. Life became tolerable with killing as an outlet.

That changes when a man in Antarctica becomes infected by a colored rash that shifts in unusual patterns. It spreads by absorbing color from its environment, leaving its surroundings as gray as a black-and-white photograph. As the rash grows, it bestows extraordinary abilities on the devout man, convincing him that God chose him for a very special purpose.

The US government moves the man to a colorless isolation vault in a secure biohazard facility and assembles a diverse team of researchers to study the phenomenon. Is the rash a weapon? A source of hallucinations? An alien invasion? A new species?

Miles, presumably immune to any effects of color, is ordered to protect the researchers and the infected man. It’s his worst fear made manifest: facing an unseen enemy that forces him to depend on eyes other than his own. Like the blind men who examined the elephant, those other eyes see only part of the truth. And this truth will not set anyone free.